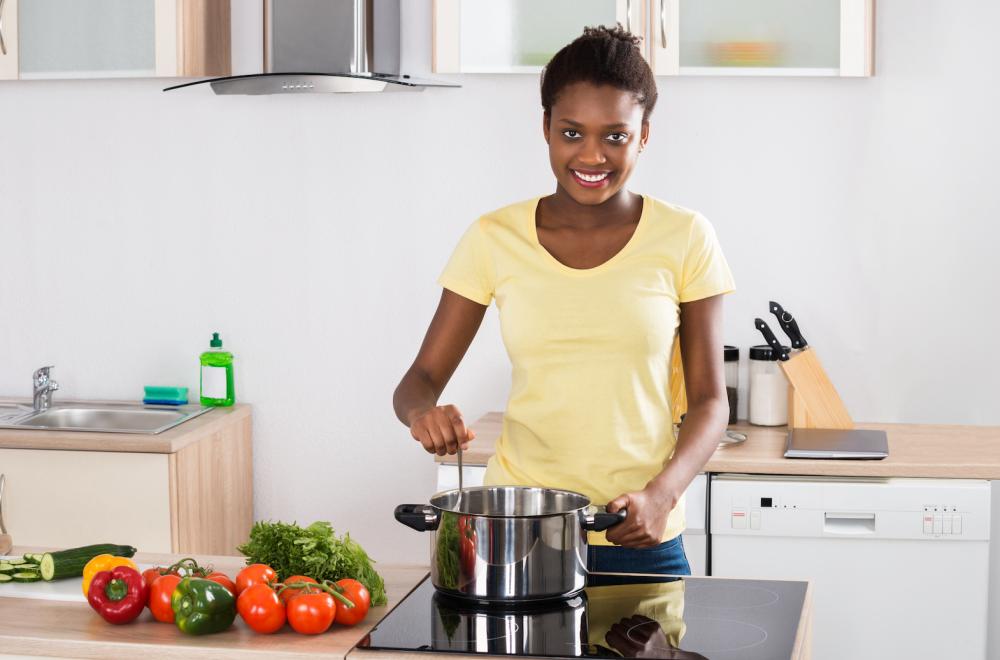 Three minutes. That’s how long it can take to heat up one liter of water on an induction cooktop, compared to the 10 minutes it takes on a gas or electric stove. The difference is due to the efficiency and precision of electromagnetic technology compared to an open flame. These massive benefits have attracted chefs to use induction for wok-centered dishes, including Oakland’s very own Nite Yun and internet stars such as Phenom Jon Kung. Yet, the appeal behind induction is much broader.

These facts make induction cooktops a key appliance that can help residents drive the push to cleaner energy and greenhouse gas reductions. Because of this, BayREN is now offering an increased rebate of $750 when you replace your natural gas stove with an induction range or cooktop – an offer that is available to both homeowners and renters.

Want to take an induction cooktop for a spin? PG&E or East Bay Community Energy (EBCE) customers can borrow a cooktop through free loaner programs. Check out your city site for other lending program opportunities.